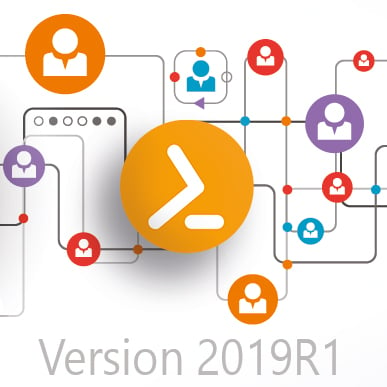 With the version 2019R1 we have implemented many customer requests. Users get a multitude of new functions, extensions, changes and improvements.

The most important new features of version 2019R1 are:

The biggest change lies in the extended role model. With version 2019R1, it is now possible to use ScriptRunner in several IT teams with simultaneous logical separation of content, e.g. if several admin teams want to use individual policy elements and actions in ScriptRunner both separately and together. Scripts, actions, target systems, etc. can now be assigned to different teams or made available to all teams for “public use”. Thus ScriptRunner can be used even better in organizations with different IT teams.

With the extended role model, MSP models can also be implemented much more easily. All policy elements and actions in ScriptRunner can now be assigned to different clients (multi-clients) and the script repository can still be used together and supplemented with customer-specific scripts. elements in ScriptRunner, such as scripts or target systems for public use (i.e. all or several teams can access them) or for private use can be enabled.

A PowerShell script should be usable by all and is therefore of type PUBLIC USE. Actions of type PRIVATE USE can use this script. Thus, differently configured actions with the same script can be set up in different clients.

With the new Self-Service App from ScriptRunner user self-services are now possible, i.e. actions can be delegated from the admin to the end user, e.g. the HR department. Delegated ScriptRunner actions are ideal for the implementation of user self-service cases. End users benefit from the graphical browser interface in which the scripts are displayed. The admins benefit from the fact that they can script and adapt the use case perfectly to their own requirements using PowerShell script. As a result, the user gets exactly what he is supposed to get and meets his requirements.

These are the functions of the new self-service app:

Improvements for use in the Help Desk

Also new is the option to configure the description or cause field per action for a mandatory entry. This is for example especially interesting for the operation of ScriptRunner in the Service Desk together with a ticket system.

To use ScriptRunner to automate tasks in different third-party systems, there is the new Web Service Connector. This makes it easy to integrate monitoring systems, workflow systems and much more. To support the new roles via the ScriptRunner Web Service Interface via REST, the concept was extended and the Connector for Web Services was added. There are now two working modes for different application areas.

This working mode couples a source system with ScriptRunner for each connector. Source systems can be central monitoring systems or application servers, such as workflow systems. Individual service accounts or groups can be configured to authenticate the call on the ScriptRunner Server and to assign the actions.

In this working mode, applications and computers can use the Web service in ScriptRunner directly without a system or application backend. In the Connector, the source addresses can be defined via address ranges. Only groups in the Self-Service End User role can be used to authenticate the call to the ScriptRunner Server and to assign the actions. The referenced AD groups can contain user accounts or machine accounts.

Have you become curious? Then you can test the new version of ScriptRunner free of charge here.
If you would like to learn more about the details of the new version, feel free to contact us. 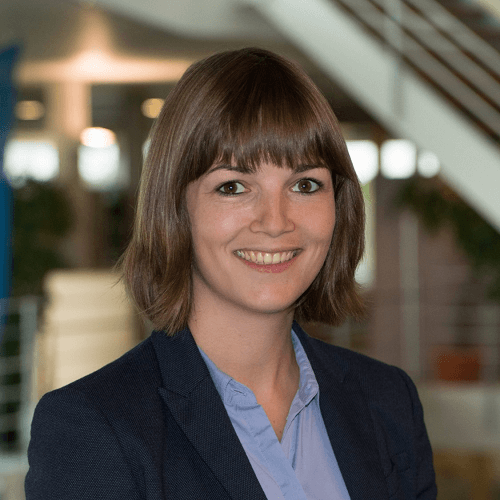 Merle Siegmon has several years of experience in B2B marketing and has been working for ScriptRunner until May 2019.