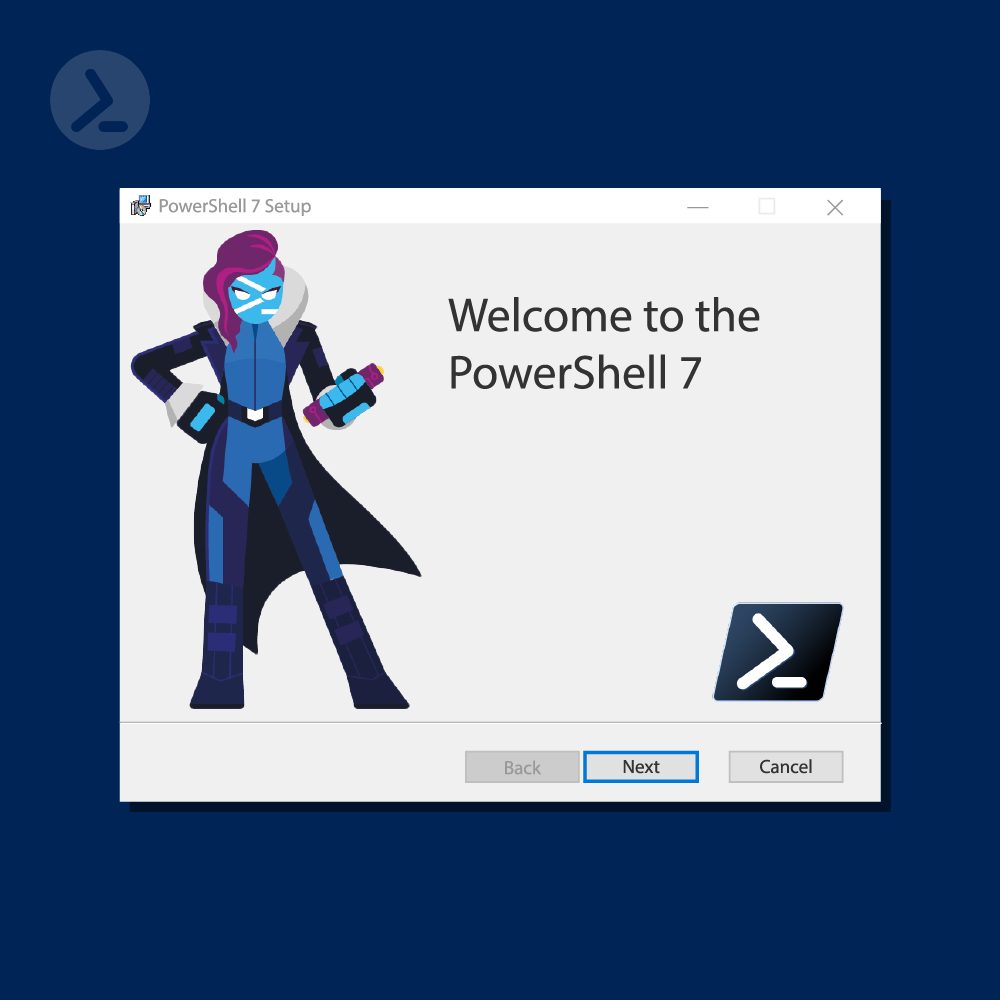 PowerShell 7 is the successor to PowerShell Core and the Windows PowerShell that is built into Windows. This article gives you a brief overview of the major new features and explains why it’s worth updating.

The key effect of this change is that PowerShell 7 is now available across Windows, Linux and MacOS platforms, not only locally, but also in the cloud and in hybrid infrastructures.

Furthermore, the update to .NET Core 3.1 promises improved performance, better compatibility with Windows PowerShell modules and other new features, which we will discuss in the following text.

However, as described in the previous paragraph, PowerShell 7 is cross-platform and supports Windows, macOS, and Linux. According to Microsoft Docs (as of 2020-07-30), PowerShell 7 is currently available for the following x64 operating systems

There are several ways to install PowerShell 7. In general: since PowerShell is open source since 2016, the installation files are freely available for download from the PowerShell GitHub repository.

After the download is complete, simply double-click the file to install it.

On Windows, the installation can also be performed via “Steve Lee One-Liner” from Windows PowerShell:

Similarly, PowerShell 7 can be installed on Linux from the console using the following command:

Detailed information on the corresponding procedure on Windows and Linux can be found on the blog of Thomas Maurer, Senior Cloud Advocate at Microsoft.

At the end of 2017, Microsoft Support announced that PowerShell would replace the command prompt as the command shell for File Explorer.

Of course you can also use PowerShell 7 with the new Windows Terminal for Windows 10. You can even work with PowerShell and Command Prompt in parallel if you want: By default, Windows Terminal uses PowerShell 7, but you can open Windows PowerShell, Command Prompt, Azure Cloud Shell, and any remote shell (winrm/ssh) in tabs in parallel. You can even include the Unix shell if you have the Windows subsystem for Linux installed in Windows.

As already described in the “System Requirements” section, there are a number of Linux distributions that are officially supported by PowerShell 7, as well as some, such as Arch Linux, Kali and Raspbian, that are supported by the community.

PowerShell 7 includes many new cmdlets and operators, and only a few cmdlets, such as the WMI cmdlets, have been removed. However, not all Windows PowerShell modules are compatible with the new shell. In such cases, Windows still allows you to use Windows PowerShell in parallel (as described in the previous text).

You can display a list of all locally available modules that you can use with PowerShell 7 by using the Get-Module -ListAvailable command (Figure 1).

Of course, not all of the cmdlets that are optimized for Windows are available in the Linux and macOS versions. But again, Microsoft is constantly making improvements. However, you can expect that Linux and macOS will certainly never have the same set of cmdlets available as Windows.

The following table gives an overview of the basic differences between Windows PowerShell and PowerShell 7.

As part of this change, a new set of parameters to support SSH remoting connection has also been added to the New-PSSession, Enter-PSSession, and Invoke-Command cmdlets:

The new ternary Operatora a ? b : c allows you to formulate a simplified “if-else” statement.

The syntax is as follows:

[condition] stands for the conditional expression to be evaluated. The result of this evaluation is converted into a Boolean value. This in turn determines which expression is executed in the sequence. A simple example. We want to check whether the equation 10*5 = 20 is true or false:

Another example in which we want to check whether the system used is MacOS, Linux or another (Windows).

The pipeline functions that could be used with | were from the beginning on a big advantage of PowerShell compared to the old command prompt. It allows several commands to be connected in series to perform common actions (as “mini-scripts”, so to speak).

Since PowerShell 7, multiple pipelines can be linked together conditionally. PowerShell 7 provides the pipeline chain operators && and|| for this purpose. Both operators have the effect that individual parts of the pipeline are only executed under certain conditions.

In the above example, both parts of the pipeline are executed without errors.

If Notepad is running, information about the process will appear, if not, the text “Notepad process is not available” will appear (Figure 2).

A detailed explanation of the new pipeline chain operators in PowerShell 7 can be found in the Microsoft Docs.

Similarly to the new Pipeline Chain Operators, the new NULL Condition Operators are used to perform a conditional query:

The NULL coalescing Operator ?? returns the value of its left operand if it is not NULL. Otherwise, it evaluates the right operand and returns its result. Example: It should be checked if $x is NULL.

The Foreach-Object command previously only allowed an operation to be performed sequentially on a collection of input objects. Parallel processing of objects in the pipeline was only possible by using the PSWorkflow Cmdlt.

With the new -Parallel parameter set, PowerShell now offers this option in a ForEach-Object loop:

The ThrottleLimit parameter can be used to limit the number of threads that are processed in parallel to ensure that processor cores are not overloaded.

For script blocks that involve long waiting time when no processing power is required, it is useful to set a higher ThrottleLimit than the number of available processor cores.

It should be noted that multi-threading itself creates some overhead, as a separate runspace must be created for each of the script blocks that are executed in parallel. Therefore, this procedure is only worthwhile for longer, computationally intensive operations.

Here is an example of a possible use case: several ports should be queried via the Test-NetConnection command. In the first part, the ForEach-object loop is processed sequentially:

As Figure 3 shows, the duration of sequential execution of this operation is 1:44 minutes. 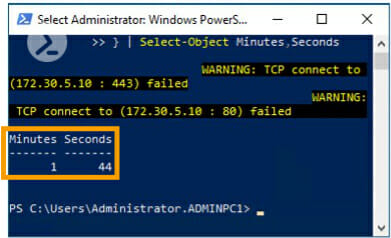 Figure 3: Sequential processing of a ForEach-Object loop in Windows PowerShell

In the second part, the operation is performed in PowerShell 7 and the parameter -Parallel is added:

As Figure 4 shows, the duration for parallel processing of this operation is only 15 seconds. 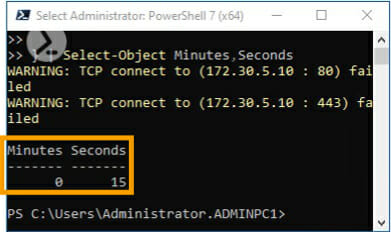 Figure 4: Parallel processing of a ForEach-Object loop in PowerShell 7

PowerShell 7 adds new options to the $ErrorView variable to make the display of error messages more user-friendly: In addition to the existing views (NormalView and CategoryView), the ConciseView provides a simplified error view.

In addition, the new Get-Error cmdlet provides a comprehensive detailed view of the error, including exceptions, stack trace, and so on.

The features described above are just a small sample of what’s new in PowerShell 7. The link collection below provides some resources that you can use to keep up to date with new releases. 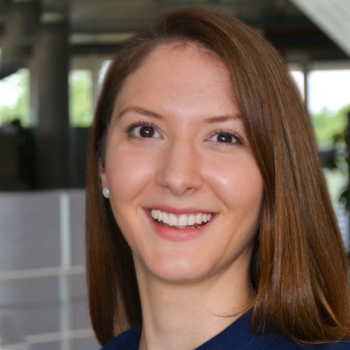 Birgit Hettler is an Online Marketing & SEO Manager with a background in design. She's been working at ScriptRunner until August 2021.