Preview of the product year 2021 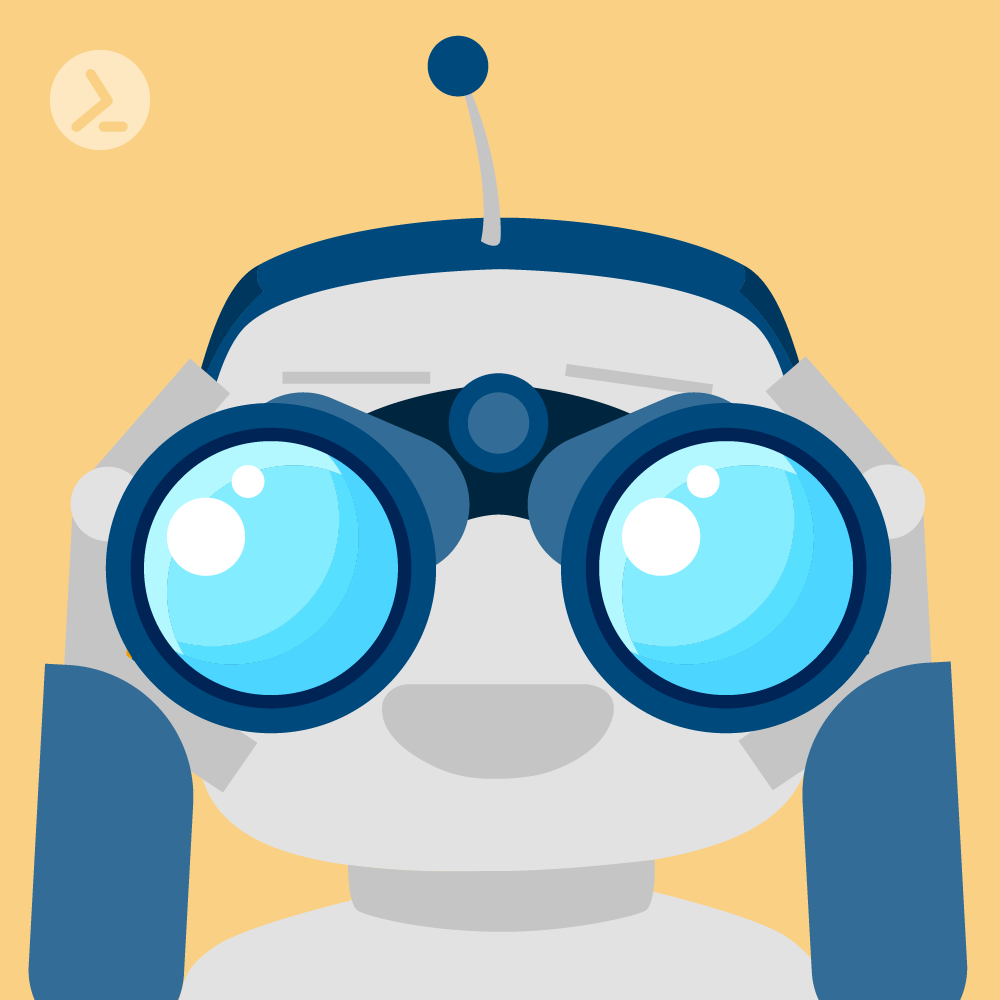 The strategy for the versions from 2016 onwards was based on the fact that, in the respective annual and version cycle, complete feature sets were preferably advanced in a focused manner:

With this strategy, we were able to develop our platform and the individual features in a targeted manner and expand them significantly in terms of functionality. We have consistently adapted ScriptRunner to different deployment scenarios and levels of automation, be it for managing systems in-house (on-prem), cloud services such as M365 (cloud-enabled) or integration with Azure AD and Azure Cloud (cloud-integrated).

We intend to continue along this path in a deliberate manner. Due to the achieved scope of features and the high innovation speed of Cloud Services, PowerShell and IT infrastructures in general, we will align our approach.

Version 2020R3 as the last version of the cycle will come up with some improvements of existing features.

After that, we will split our development activities. Based on the achieved scope of functions, we will rapidly expand the new portal and the portal widget capabilities to completely replace the previous web apps. In parallel, we will continue to develop our platform architecture in a longer cycle.

In this version, the features for AD and Azure Queries in particular are further expanded, the splatting function is enhanced and various subtleties in handling are improved.

The AD and Azure queries get the ability to use multiple variables for input parameters, which can be used to control the search queries. This functionality was previously reserved exclusively for scripted queries. Selectable search patterns can control the result of a query, e.g. whether a query on Exchange resources returns all rooms or equipment.

The variables can be used for input values as well as for attribute names. This results in very extensive variants for influencing the search behavior of queries. As a result, many use cases can use the same queries. The number of queries required can be significantly reduced.

The splatting feature introduced with version 2020R2 and Azure Queries allows an entire set of attributes to be queried with one query and passed to the script. This functionality complements the more flexible queries and leads to a significant simplification in the application and better clarity with less cascading of queries.

In addition, a new module for configuring access rights and delegation will be released for the first time.

This year, the priority will be further releases with a focus on our portal. To this end, releases of the ScriptRunner Portal Edition are to be published every three months to enable our customers to quickly transition to the new frontend.

For this purpose, all functions of the Admin App will be integrated into the portal step by step. The focus will be on the functions for configuring targets, credentials, queries and actions. In addition, the portal will be able to address multiple servers directly.

Parallel to the further development of the portal, the product line ScriptRunner Version next will be started, with which we will move away from yearly versions in the future. The background is that we want to implement numerous changes and architecture developments in order to be able to offer the ScriptRunner functions in different scenarios and versions in the future: Stand-alone and as a farm on-prem, hybrid of cloud and on-prem instances, and completely cloud-based. We are convinced that there will be a need for all these scenarios in the future.

In a first step, ScriptRunner will be provided with a distributed database architecture, which will allow us new possibilities and options in the future: simplified migrations, more resilience and scalability across multiple instances, replication and interoperation across different locations worldwide, centralized reports, statistics and later also configurations in a secure cloud environment.

In further steps, we will elevate the core of ScriptRunner to the latest technologies and frameworks, which should give us more possibilities for new functions and features also in hybrid environments, for more scripting languages, for containerization, and integration of microservices and AI.

So 2021 will be a year of visible progress for the portal and the renewal of the software platform as such.